Types Of People We Encounter At Workplace

Be it in a corporate office or a government office, we can’t ignore the accidentally on purpose behaviour of some people. Even though the majority of people claim to be independent and broad-minded, we can’t ignore the people who are unable to keep their tongue under the grip of their mind. As a result, they throw indirect insults and taunts that definitely hurt the sentiments of their colleagues or friends. Here is a checklist that describes the kinds of people we all meet at our workplace:

1.   The DIY Lady
She has a recipe for anything and everything. Be it using ready-made Cottage Cheese or Lipstick, she will guide you to make it yourself at home and then leave you with sore ears after lecturing about how Doing-it- yourself is always more beneficial. 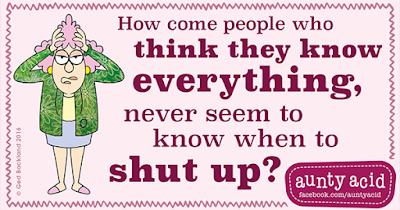 2.   The Child-Lovers
No matter what, these will not refrain from asking you about your family planning and how you intend to go about it. They will also make it totally embarrassing for you to sit near them because all they will do is stare at your stomach and breasts. 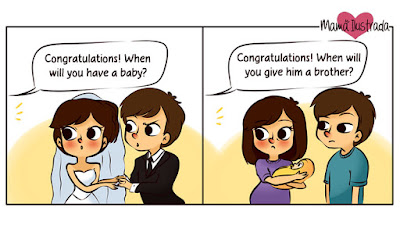 3.   The All-credits
For anything and everything that happens well in your life, they will be the one asking for credits.  According to them, all good vibes in your life exist because of their presence. 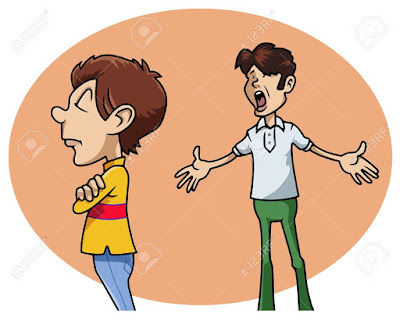 4.   The Bossy-old male/female
No, don’t get me wrong; this one is not the boss. This one is the sub-boss. He/She is the one who has been in that place for over a decade and has the know-how of how the system functions. He/She will know all solutions to the problems that can come in his/her way.

5.   The Gossipmonger
This one is a complete chatter box and believes strictly in the saying-‘Live and don’t let others live’. Her/His nonstop conversations will either drive you up the wall or make you miss all your deadlines. 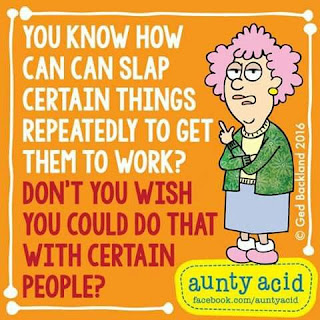 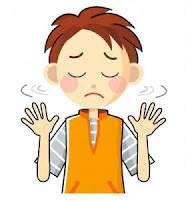 6.   The Rumour Queen/King
These people are the ones who can be heard shouting ‘Fire on the mountain- run, run, run!’ They believe in making a mountain of a molehill. Irrespective of the truth, they spread the news like wildfire. 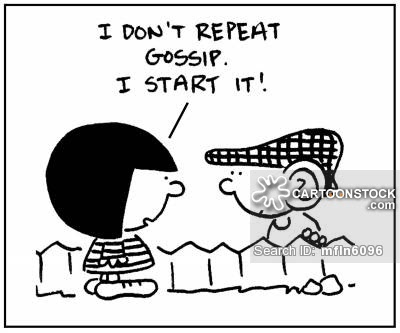 7.   The Ghajini type
These people have a short-term memory loss problem. They ask you about something on one day and then keep on asking the same question for the next few days. 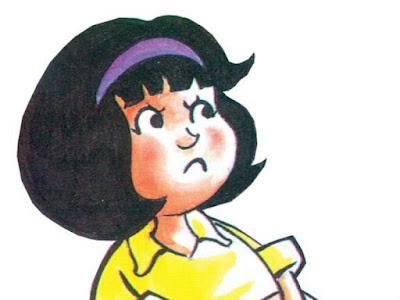 8.   The armchair critic
This person gives advice based on theory rather than practice. He/ she has to comment on anything and everything. The most common dialogue used by him/her begins like this- “If I had been in your position…”.


9.  The one who calls a spade a spade
We all love this person and admire the confidence and honesty, but at times this person goes overboard and lands in the puddle of trouble. Sadly, no one comes to his/ her rescue then. 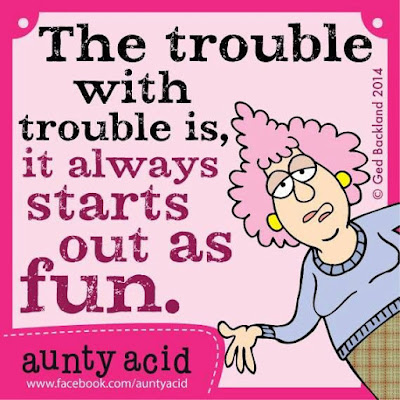 10.                     The dog in the manger
This person can’t stand people around him/ her enjoy anything. He/ she finds means to make others feel miserable and doesn’t leave any stone unturned to spoil the mood. 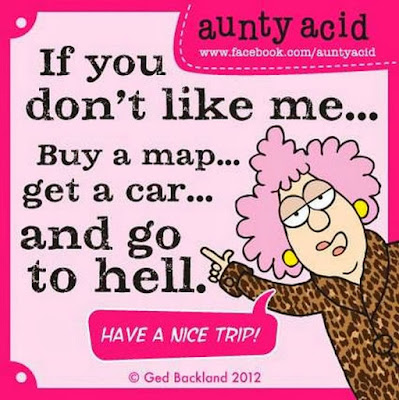 
Last but not the least is the marriage counselor. We all have met many. He/ she can be spotted in every office/ workstation. He/ she is so bothered about your marital status that he/she can put your parents to shame. 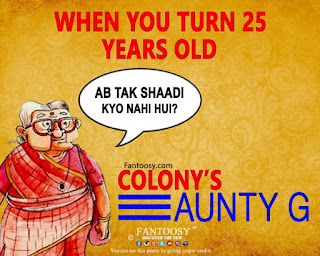 It is true that we all encounter these people at some point in our life. But the worst part is that we cannot get rid of them. And on this note, I can't help but think of the old song